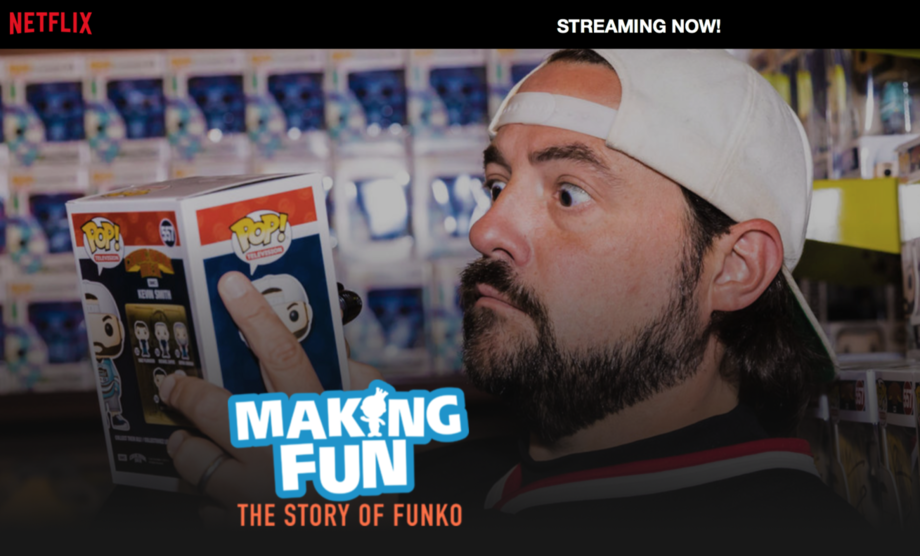 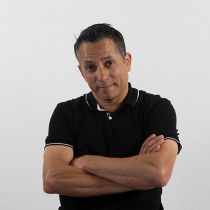 Romero’s professional career covers multiple media fields, including music and film. As founder of EDDIE GRACE Arts & Film, he has helped to design and direct numerous award-winning films and programs.

As music producer and songwriter, his work spans decades from the mid-1980’s to present day recordings.

Born and raised in San Diego, his creative body of work in both music and film has established him as a notable Southern California artist. 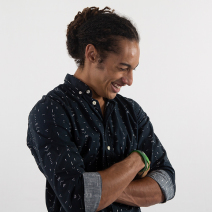 THE PROJECTS A FEW FOR YOU... 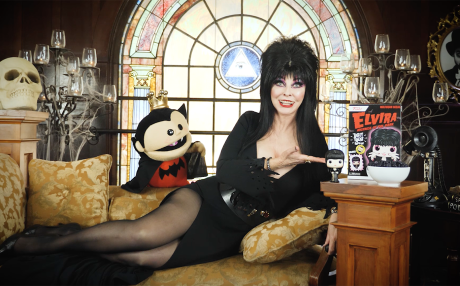 ELVIRA, MISTRESS OF THE DARK 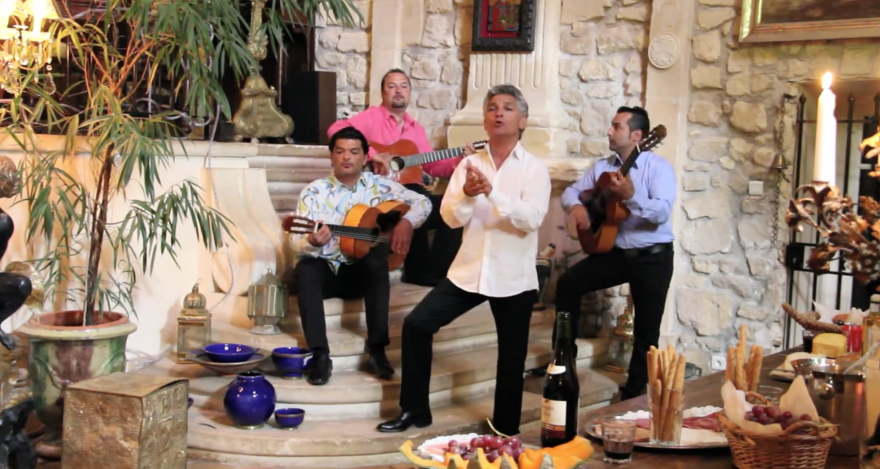 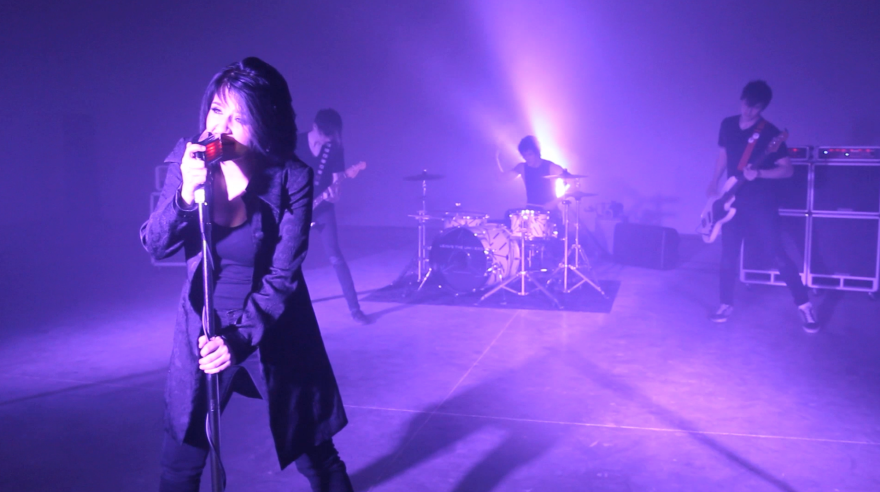 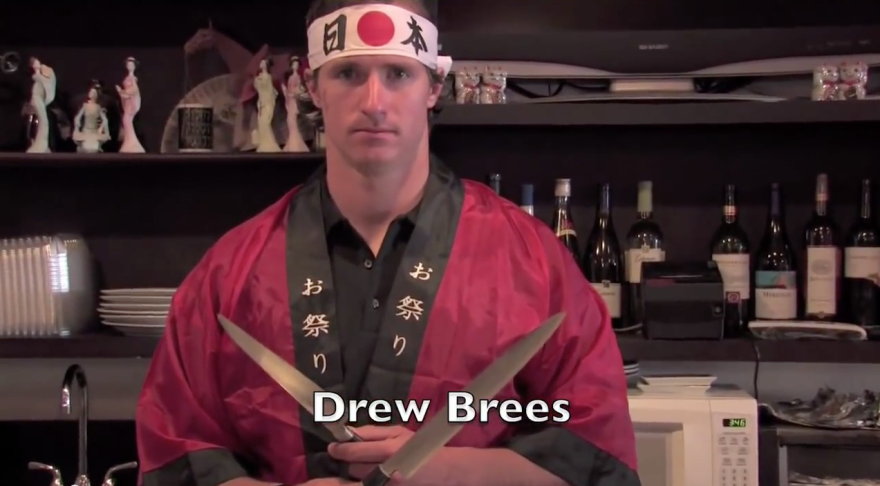